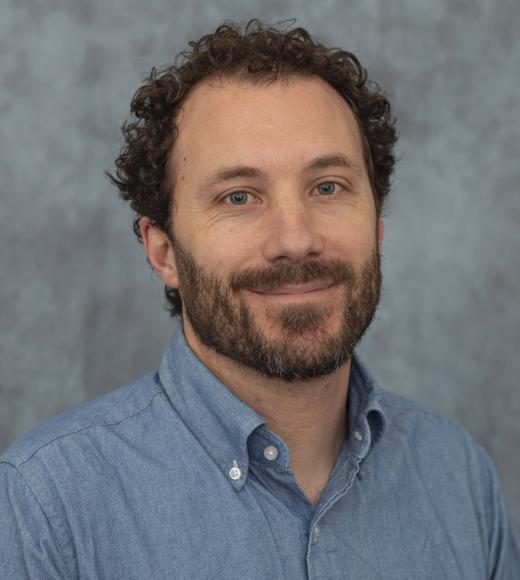 Tobias Warner’s research explores points of friction in the globalization of literary cultures. Trained as a comparatist, his work is grounded in the study of modern African literatures with a particular focus on Senegal.

His first book is The Tongue-Tied Imagination: Decolonizing Literary Modernity in Senegal (Fordham University Press, 2019). The book explores a question that has haunted many postcolonial literatures: should a writer work in a former colonial language or in a vernacular? Instead of asking whether language matters, The Tongue-Tied Imagination explores how the language question itself came to matter. Focusing on the case of Senegal, the book investigates the intersection of French and Wolof. Drawing on extensive archival research and an under-studied corpus of novels, poetry, and films in both languages, the book traces the emergence of a politics of language from colonization through independence to the era of neoliberal development. Warner reads the francophone works of well-known authors such as Léopold Senghor, Ousmane Sembène, Mariama Bâ, and Boubacar Boris Diop alongside the more overlooked Wolof-language works with which they are in dialogue. Refusing to see postcolonial language debates as a choice between cosmopolitan appropriation or nativist revival, Warner argues that the language question opens up a fundamental struggle over the nature and limits of literature itself. Warner is at work on two new projects: a global history of close reading; and a comparative study of adaptations of the most widely circulated African folktale.

At UC Davis, Warner has taught in French and Francophone Studies, Comparative Literature, Critical Theory, and the Humanities Program. For the Department of French and Italian, he regularly teaches upper-division and graduate seminars on literature and film from West Africa, North Africa, the Caribbean, Southeast Asia and the Mascarene Islands as well as on the history and culture of modern France.

“How Mariama Bâ Became World Literature: Translation and the Legibility of Feminist Critique,” PMLA, October 2016. Awarded the 2017 Malcolm Bowie Prize for the best article published by an early-career researcher in the broader discipline of French Studies.