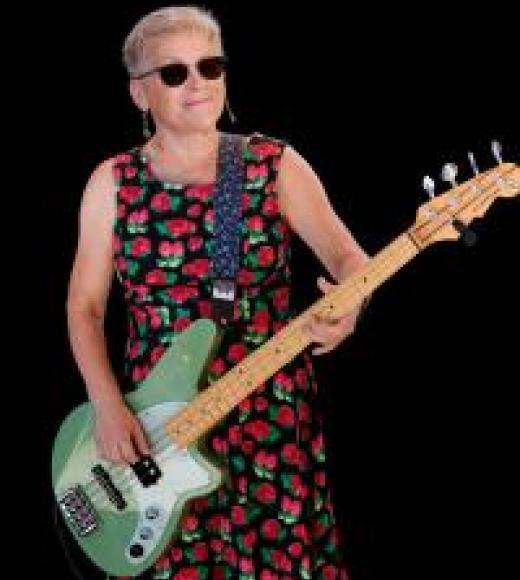 Julia Simon specializes in 18th-century French literature and culture with special emphasis on the relevance of Enlightenment social, political, moral, and aesthetic theory today.  She also works in music, specifically on the cultural history of the blues. She is the author of Time in the Blues; Rousseau Among the Moderns: Music, Aesthetics, Politics; Beyond Contractual Morality: Ethics, Law, and Literature in Eighteenth-Century France and Mass Enlightenment: Critical Studies in Rousseau and Diderot. Her current book project examines calls for justice in the blues through a historical analysis of economic relations and, specifically, the imposition of debt on African Americans.

"The Significance of Cars in the Delta: Robert Johnson’s “Terraplane Blues,” (Vocalion, 03416, 1937)," forthcoming in Popular Music and Society.

"Dangerous Liaisons: Reflections on the Politics of Confidentiality in the Cyber-Age University,” The Eighteenth-Century: Theory and Interpretation 58, no. 4 (Winter 2017): 407-28.

Debt and Redemption: The Call for Justice in the Blues (current project)

Dating from the era of slavery, spirituals express faith in escape from bondage.  But from the other side of emancipation, freedom appears a lot more complicated.  Bondage can take many forms.  From the historical perspective of the late nineteenth and early twentieth centuries, the blues reflect the complexity of social and economic forms of bondage created through debt.   Underneath the lyrical representations of failed romantic and sexual relations in the blues lies an evocation of the tangled web of betrayal, deceit, and entrapment constraining physical, social, economic, and political movement of African Americans.  Debt and Redemption: The Call for Justice in the Blues argues that blues music calls out injustices in their complex socio-economic forms and proclaims a faith in a profoundly secular and moral justice to come.