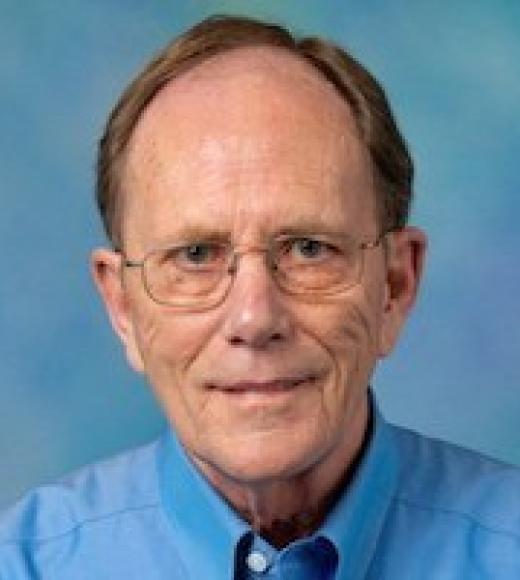 Robert Bayley is professor of linguistics, editor of the Publications of the American Dialect Society, and an associate member of the Centre for Research on Language Contact at York University in Toronto. He teaches graduate and undergraduate courses in sociolinguistics, second language acquisition, and general linguistics. His research focuses on language variation and language socialization, especially in bilingual and second language populations. Professor Bayley is the author of more than 100 publications, including 14 co-authored and co-edited volumes and articles in major journals such as Language Variation and Change and the Journal of Sociolinguistics. Currently he is investigating the role of frequency in language variation and change and and conducting research on the acquisition of sociolinguistic competence by second language learners.

LIN 6, Language and Society. An introduction to sociolinguistics

LIN 205. Language Socialization. A seminar on theory and methods in language socialization

LIN 260. Variation in Speech Communities. A seminar on language variation and change

Escalante, Chelsea (Spanish, 2018). The acquisition of a sociolinguistic variable while volunteering abroad: s-weakening among heritage- and L2 learners in coastal Ecuador (co-chair with Travis Bradley).

Notarianni Burk, Gabriella (2018). The acquisition of tense and aspect by instructed adult learners of Italian.

Pozzi, Rebecca (Spanish, 2017). The acquisition of regional features during a semester abroad in Buenos Aires, Argentina (co-chair with Cecilia Colombi).

Villarreal, Dan (2016). The construction of social meaning: A matched guise investigation of the California vowel shift.

Holland, Cory (2014). Shifting or shifted? The state of California vowels.

Kennedy Terry, Kristen (French, 2012). What we don’t learn in the classroom: The acquisition of sociolinguistic competence during study abroad (co-chair with Eric Russell Webb).